The NFL, NFLPA, and DeShaun Watson have come to an agreement on his suspension.

After initially being suspended for six games, Watson and his camp was preparing for a battle when the NFL made it clear that they would appeal the suspension.

All parties involved have agreed to an 11 game suspension along with a $5 million fine.

Watson’s suspension takes effect Aug. 30, when NFL teams cut down to the roster limit of 53 players.

Jacoby Brissett will be the starting quarterback for the Cleveland Brown.

Watson will have to complete treatment. A third-party behavioral expert will determine if Watson is ready to be reinstated. 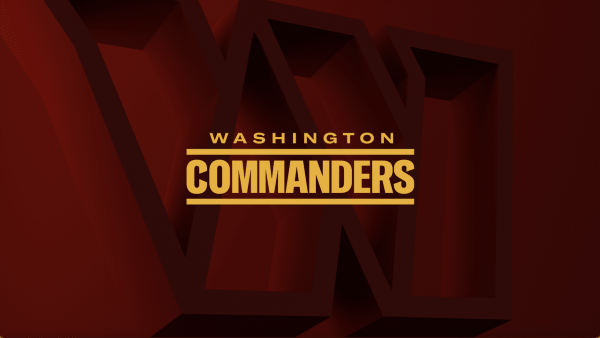 Bids through the roof for Commanders 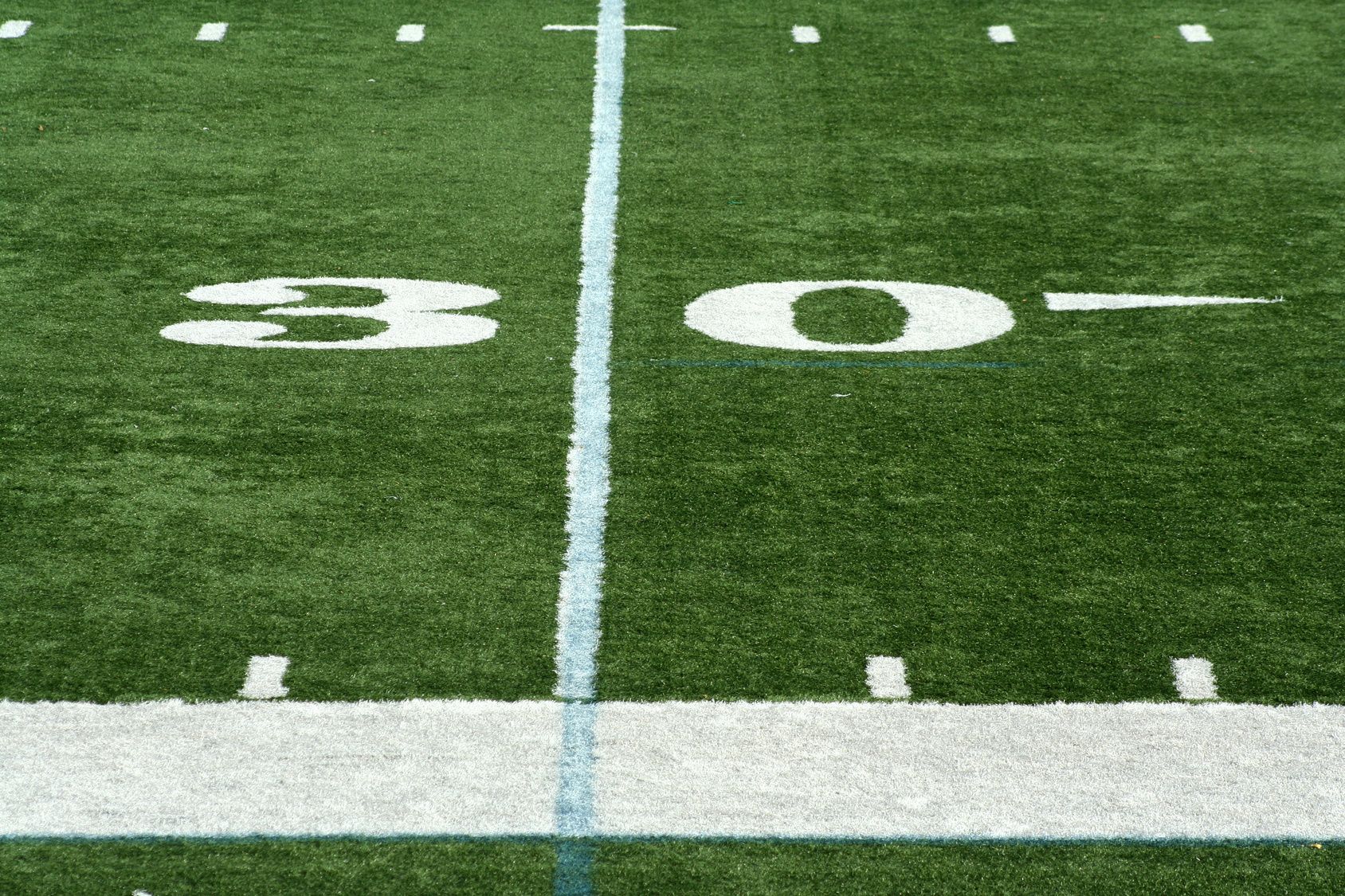