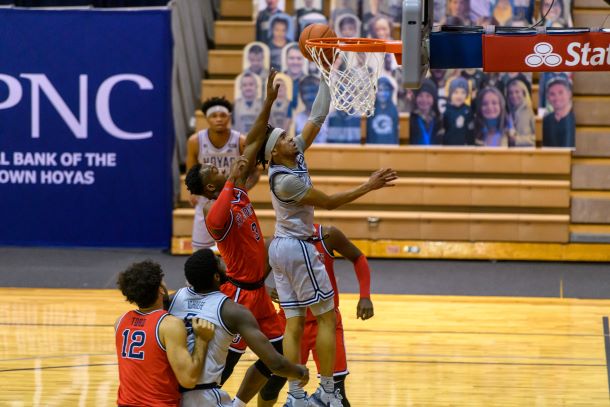 The Hoyas battled St. John’s to an exciting 97-94 victory to get their first Big East conference victory of the season.

A week will pass by before Georgetown takes the court again and it will be against the Red Storm, this time in New York.

Georgetown’s freshman class was highlighted by Jamari Sibley but it’s been the least heralded recruit, who has made an impact. In the overtime victory, freshman Dante Harris scored a career-high 22 points. Harris filled in for Jalen Harris (no relation), who has taken a leave of absence (family) from the team. “I thought he did a great job,” said head coach Patrick Ewing. “He played with great intensity. He played with great effort.”

The Hoyas will have a lot to fix from their first win. It will need to start with fixing the turnover woes. In the first game Georgetown turned the ball over 17 times. “Fortunately they (St. John’s) only got 14 points off our turnovers.”

There were also things that went right. Wahab added 17 points and 10 rebounds to his nine blocked shots. In eight minutes, freshman T.J. Berger scored 7 points in 8 minutes. Ewing hinted that there could be more playing time for Berger over the horizon.

As the offense continues to develop keep an eye on Jamorko Pickett and Jahvon Blair’s shot attempts. Early on, the Hoyas were depending on the two senior’s offense. At times, Pickett and Blair bordered on being volume shooters. As other players are starting to settle in, the offense looks diverse. Harris popped off for 22 while, Siena transfer, Donald Carey scored 19 points. More importantly, Blair’s 14 shot attempts along with Pickett’s seven, looked more in line with the offense.

This is Georgetown’s first road game so it’s hard to know how the newcomers will react but Ewing’s squad is starting to exhibit some rhythm. Some of the continuity started in the loss to West Virginia and has seemingly continued but there should be some caution. The Red Storm’s style of play gives Georgetown’s offense enough opportunity to get plenty of good looks.

Even if Georgetown gets the same types of looks, will they take advantage on it? Will they get more 50-50 balls? If they do, this one will be close like last Sunday’s game but if the Hoyas struggle from the floor and turn the ball over, it could be a long day in the Big Apple. 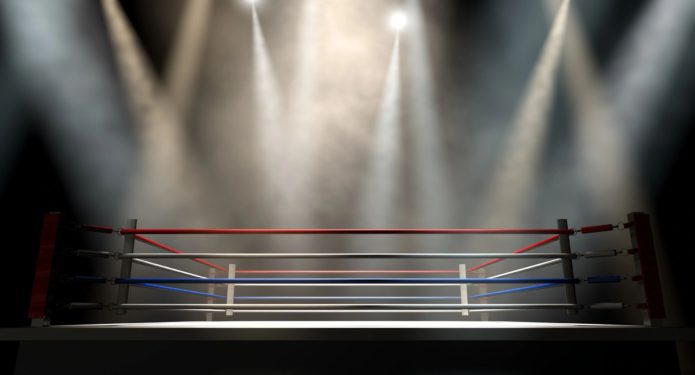 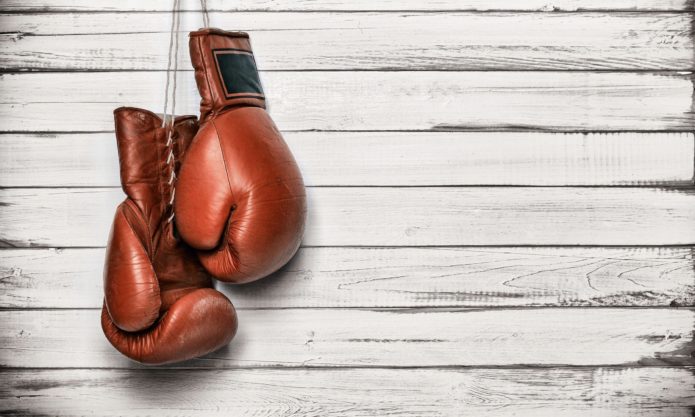