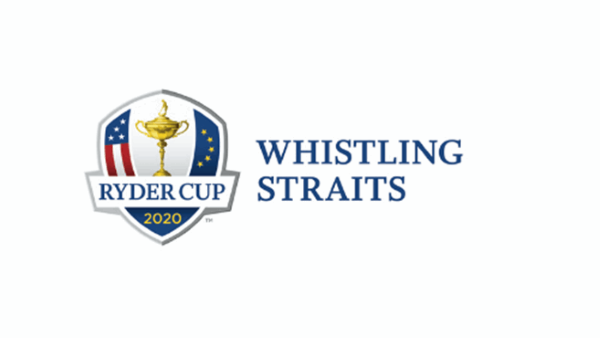 Stricker decided to go with a group of young players over the likes of Webb Simpson and Patrick Reed.

The Ryder Cup will take place on September 24-26 at Whistling Straits in Haven, Wisconsin.

2021-09-09
Previous Post: Thursday Night Football: Dallas vs Tampa by the Number
Next Post: Boxing: Valdez looks to silence the noise