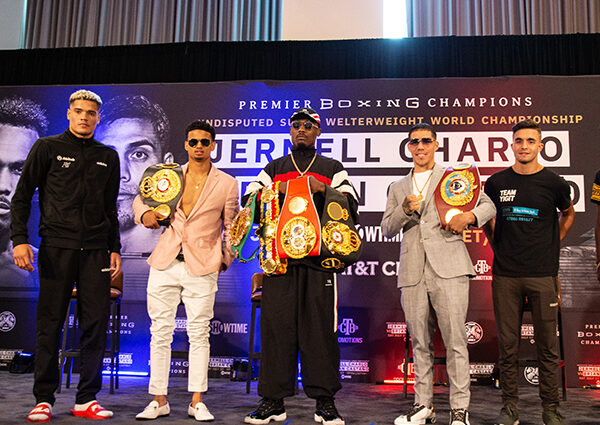 When Jermell Charlo enters the ring in Saturday night, he knows that he has history right in front of him.

For the second time in a few months, a fighter will walk out of the ring with four belts.

“I’ve got belts on belts and he’s got one belt. I’m ready to take that strap too,” said Charlo. “I’ve been paying attention to what he’s been doing. I haven’t just been sitting around since I fought Jeison Rosario. I’ve been working.”

Since his loss to Tony Harrison, Charlo (34-1, 18 KOs) has won three in a row by KO including the rematch with Harrison.

Castano is coming off two wins since his draw with the always tough Erislandy Lara.

“It’s a great opportunity for my team, my manager, my family and most importantly, for me,” said Castano. “This will be the hardest fight of my career.” 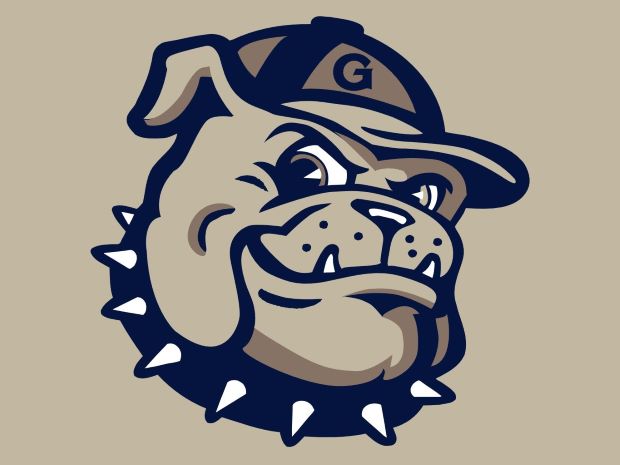 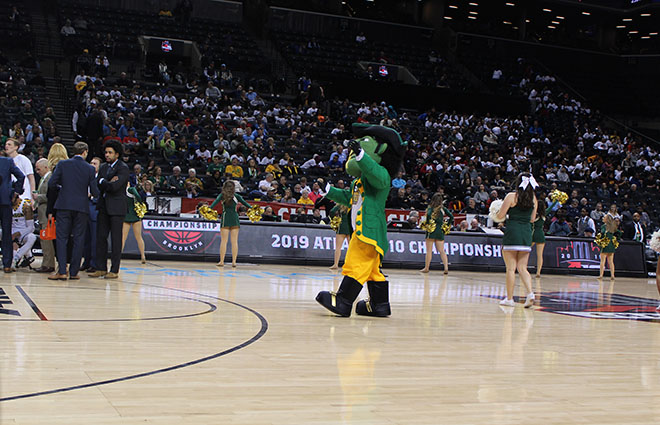