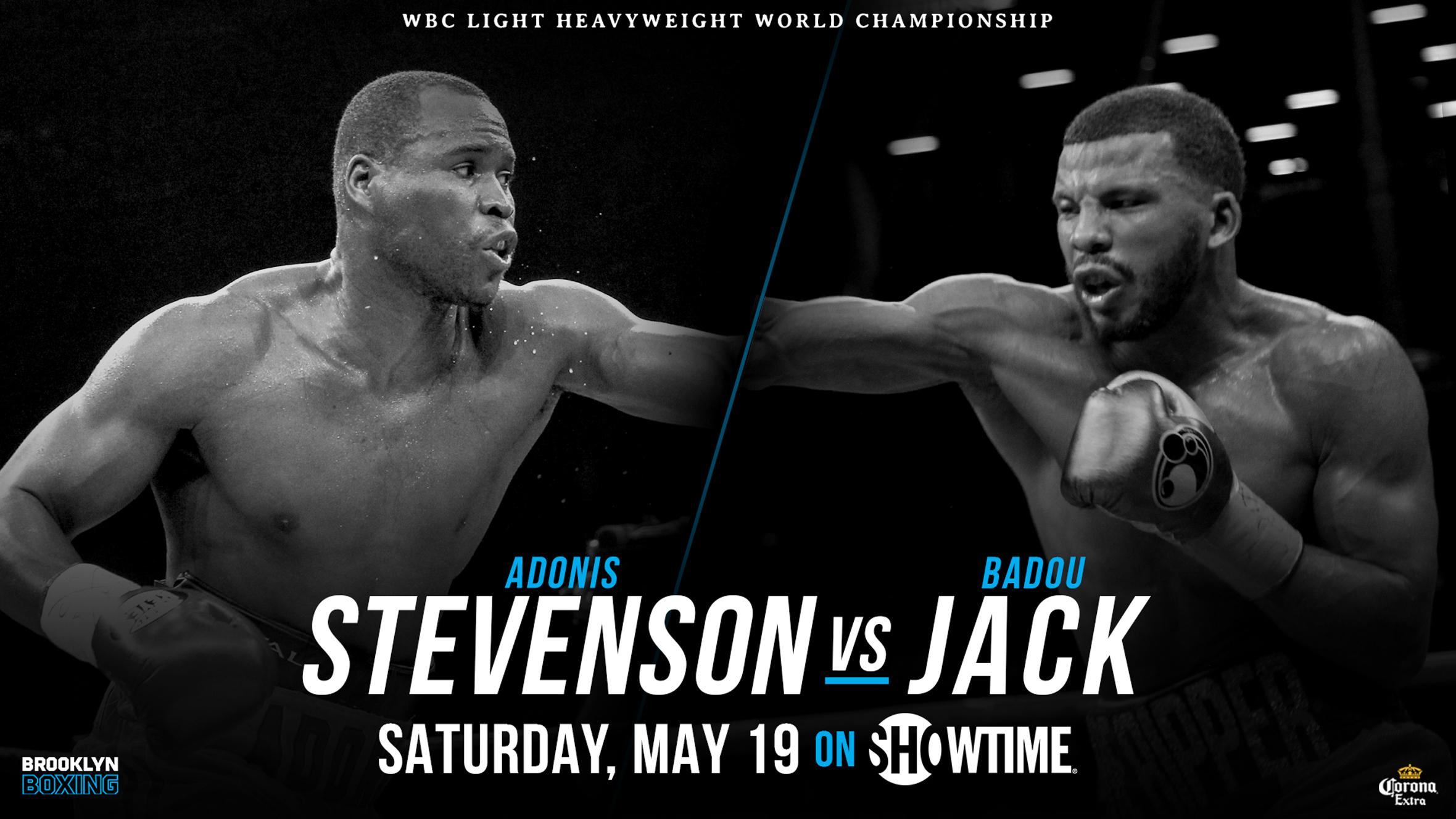 Jack gets an opportunity that Sergey Kovalev never received, a fight with Adonis Stevenson. In his return to the Light Heavyweight division, Jack scored a 5th round TKO victory over Nathan Cleverly. The move up in weight came after a very unsatisfying majority draw with Jame DeGale.

Jack’s dominant performance provides him with momentum going into the Stevenson fight. Here are some of the keys to victory:

His early work to Cleverly’s body not only help take some team out of the champion but it also helped him control the pace. The straight right hand to the body eventually opened up Cleverly to Jack’s power shots.

Jack’s effective movement largely kept the fight in the middle of the right where he could use his complete arsenal. There were a few times in the Cleverly fight where he went straight back which would cause some issues against Stevenson. This happened when Cleverly got off first and used his jab to quell the counter punches. It didn’t happen often but it did happen.

What might have been the most impressive thing about Jack’s win over Cleverly was the amount of combinations he threw. His movement put him at angles where he felt comfortable throwing combinations to both the body and the head. This prevented Cleverly from getting into a rhythm as his spent most of the fight in a reactive state of mind.

What can you say about Stevenson’s last three fights? None came close to going to distance and, in his last outing, he completely destroyed Andrzej Fonfara in their rematch. But, you have to ask the question, will age catch up with him? Stevenson is 40 which puts him on the downside of his career.

Despite fighting in his backyard again, will his age and the lack of going deep into fights be a hindrance.

If Stevenson wants to keep Jack off him, he’ll have to throw punches in numbers. At times, he loads up for one punch while standing square to his opponent. Against “B” and “C” rate fighters, he can get away with that sort of undisciplined style but Jack isn’t a “B” or “C” rate fighter.

Stevenson can’t head hunt Jack. Jack’s effective movement and ability to throw scoring punches from multiple angles will take away any thought of Stevenson being a one trick pony. Distance is key but the angle is even more important. Both fighters can land punches that can end a fight quickly so it comes down to who can make the most of the punches they sit down on. Stevenson will have to pump the jab, even if it’s just to keep Jack from throwing and then look to score with something hard.

Stevenson will want to get off to a fast start and build up a lead. He’s not a fighter used to winning by going the distance. Will this be a concern? Will Stevenson try to end the fight early to take the worry out of tiring at the end? If he does come out fast, it will need to be with shots that will hurt Jack or, at the very least, slow down his movement. To achieve this, Stevenson must be able to cut off the ring.

Jack by Decision. If Jack can continue to move while staying in the scoring zone, it will be a long night for Stevenson. Jack has already shown he can increase his work rate and stay within the discipline of the game plan. Stevenson’s age and quality of his last few opponents will catch up with him. Jack takes him into deep water and wins by unanimous decision. 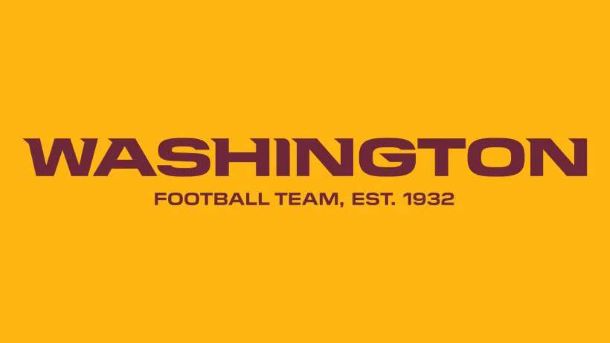 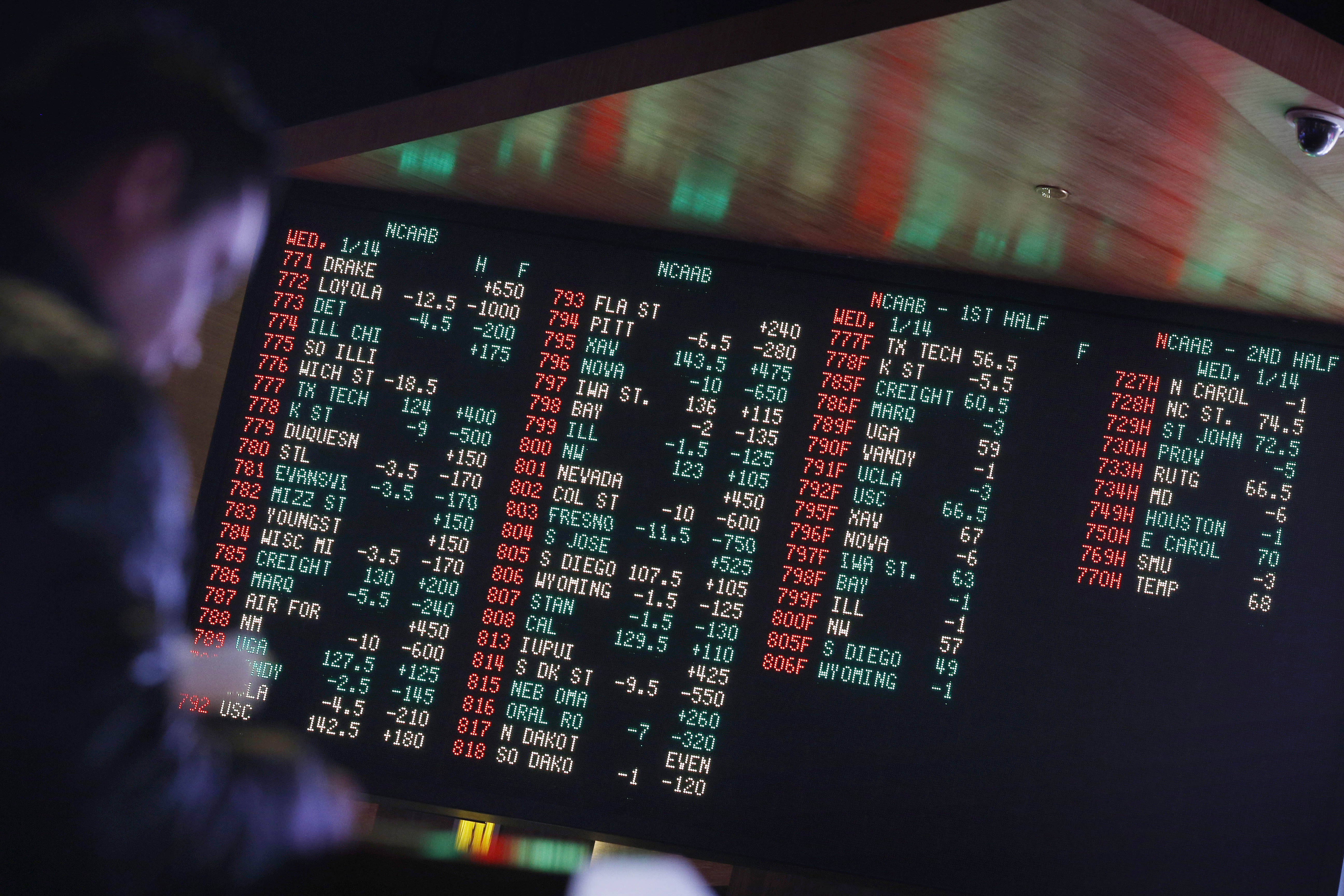 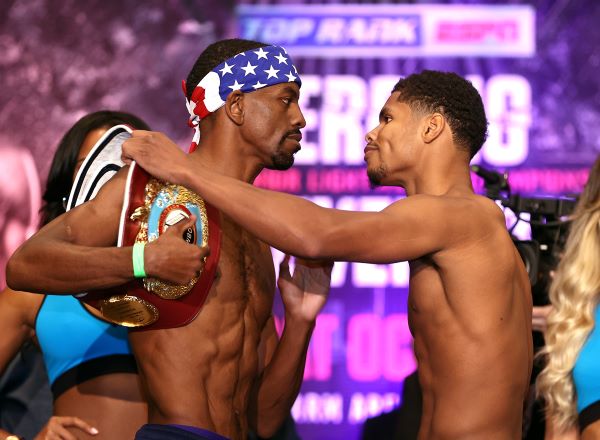